In the 27th episode of the #mindpower short film project, the Latvian poet Rainis’ reflections on connections and similarities between various nations, cultures and times build a bridge between Latvia and Portugal, the farthest south-western country of the European Union. The Portuguese marine biologist Adelino V.M. Canario quotes an aphorism by Rainis in this short film.

Adelino V.M. Canario is a professor at the University of the Algarve and the Director of the Centre for Marine Sciences in the city of Faro in southern Portugal, as well as a visiting professor at the Shanghai Ocean University in China. His research is mainly focussed on animal chemical communication, endocrinology, reproductive physiology and genomics.

In the film, Professor Canario explains that the sea is an integral part of the Portuguese life-style as the whole sustenance of the people depends on it. Latvians certainly understand this fact since the Baltic Sea is one of the most significant foundations of the Latvian identity. 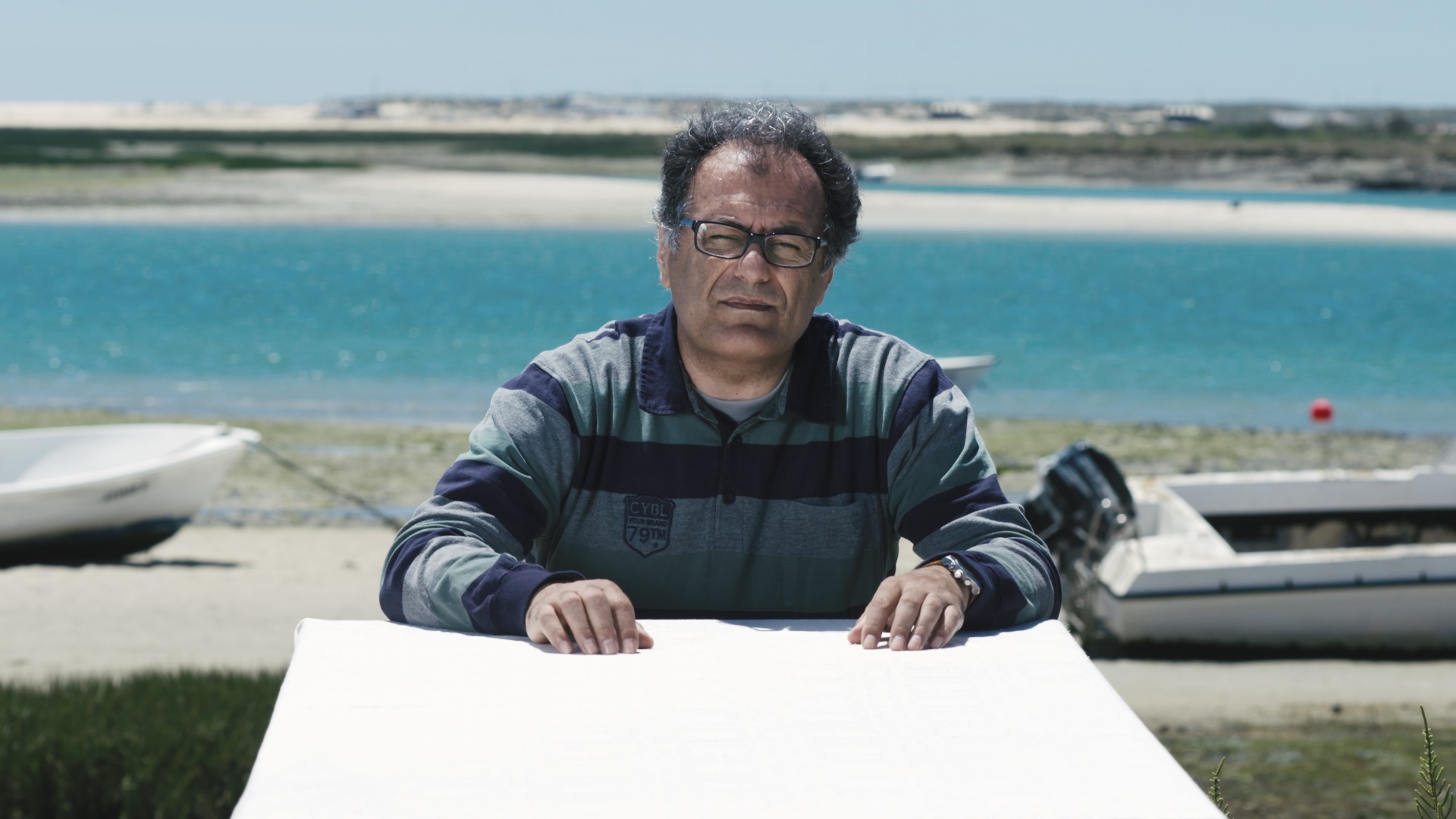 In the aphorism written down on 6 December 1923, Rainis reflects on the mutual understanding of various nations and emphasises the similarity between various cultures at various times as a significant aspect of the intercultural dialogue: “We are strangers to each other, people and nations, and times. We each feel, think and understand differently – yet still we can be, and have been and are close at random places, though not deliberately.” The poet also admits that there are similarities between cultures that have never had close connections.

“We all differ in race and epoch, but we are not so strange to each other that we can’t find ourselves and get to know each other as people. We have not looked for that. But we will seek it,” writes Rainis.

Thus Rainis’ words coincide with the ideas of the fathers of the European Union which since 2000 are expressed in the official motto of the EU, “United in diversity”. It means that the EU is an environment in which people can come together to work for peace and prosperity, whilst enriching each other through their different cultures, traditions and languages. The aim of the Union is to create deeper solidarity between European nations while respecting and maintaining our diversity. 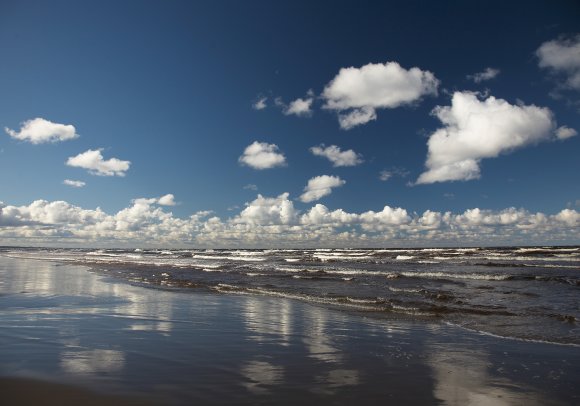 The connection between Latvian culture and other cultures has been revealed in various facets throughout the whole Latvian Presidency cultural programme. One of the brightest examples is the Signs of the Latvian Soul exhibition dedicated to Latvian national costumes and the tradition of Latvian Song and Dance Celebrations that proofs the closeness of Latvian nation and the Indo-European culture. At the exhibition opening in Riga, Dace Melbārde, the Minister for Culture of the Republic of Latvia, told about a visit to Uzbekistan where she was surprised to discover the sign of jumis (a Latvian fertility god) – one of the most frequent and powerful Uzbek ornaments and also a well-known symbol in the Latvian traditional culture.

“It makes me think of the age of many nations, cultures and languages and of the depth of our roots. As a matter of fact, we all have one progenitor,” said the minister.

The #mindpower (#domasspēks in Latvian) project is dedicated to the 150th anniversary of the Latvian poets Rainis and Aspazija. It features a collection of 29 short films in which celebrities from all the EU Member States read excerpts from the works of Rainis and Aspazija in their native language. The project is part of the Presidency cultural programme and supported bu the airBaltic airline.